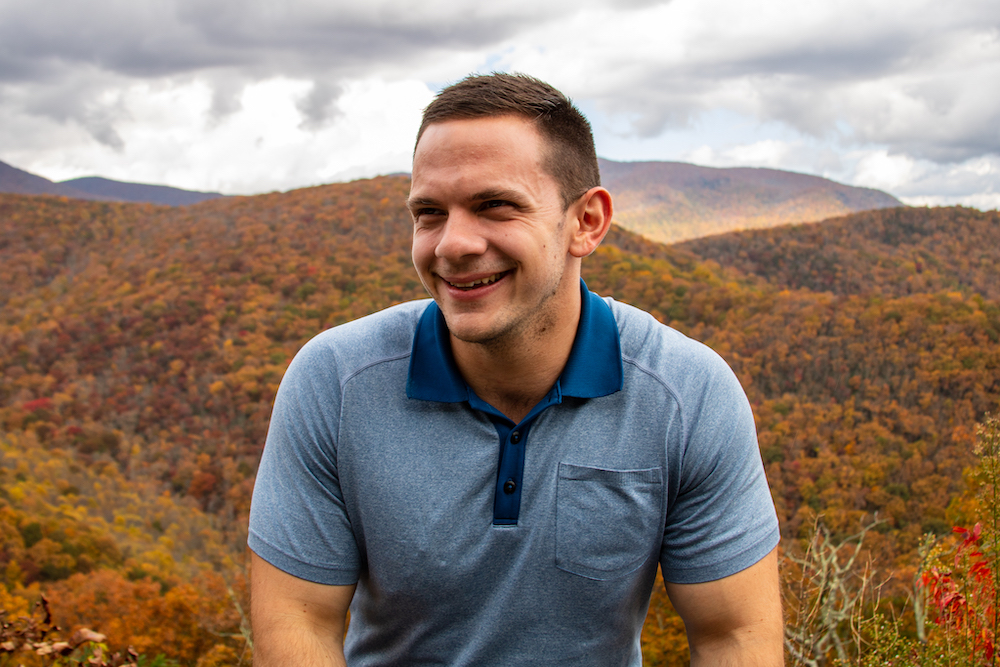 Preston currently serves as Treasurer and chairs the Governance and Finance committee. He has a bachelor’s degree in computer engineering and is pursuing a master’s in cybersecurity at New York University. He is an invaluable resource within his field, and his story and experiences make him a unique and vital member of the board.

“I remember from my earliest memories that I was different,” said Preston, who grew up in a traditional christian household. Like many young LGBTQ+ people, once he recognized that difference was being gay, he hid his identity for years. “Like so many LGBTQ+ people, I believed that there was something so deeply broken and wrong with me that I didn’t deserve love or belonging.” In college, Preston began to break down the toxic beliefs that had produced the shame he grew up feeling. Now that he has become comfortable with his identity as a gay man, Preston feels a duty to help other LGTBQ+ people who grew up in the same systems he did.

Preston spends his free time working out, working on hobbyist projects and working to make his community a better place to live. “I want to be for other the person that my younger self needed. I care very deeply about making the world a better place. If I can help someone from going through what I went through, then I’ve done something worthwhile.”