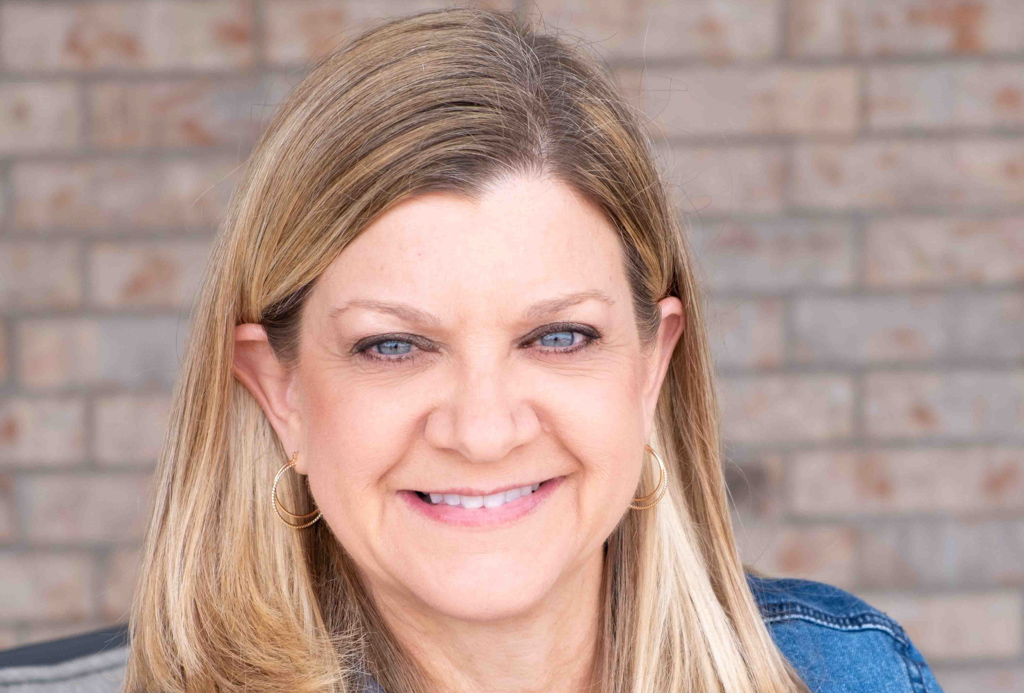 Karrie came out as a gay Christian in 2016 after spending 14 years trying to change her sexuality through her involvement in “ex-gay” ministry, also known as conversion therapy. Since coming out, she has denounced “ex-gay” ministry and her passion is to advocate for full inclusion of the LGBTQ community in the church and in society.

In 2017, she became actively involved in Q Christian Fellowship and The Reformation Project, two non-profit organizations at the forefront of the advocacy work for acceptance of gay Christians. She participated in The Reformation Project Leadership Cohort in 2017 which focuses on leadership training and skill development for advancing the conversation of LGBTQ inclusion in the church.

Prior to joining Free Mom Hugs this year, she led several LGBTQ initiatives in the Dallas area including the Dallas-Fort Worth chapter of The Reformation Project, bible studies, social events and served as a moderator for a pastor’s panel discussion on becoming affirming. She has shared her story with various groups including social media channels for the upcoming documentary “Pray Away” by Multitude Films. Karrie has a master’s degree from Dallas Theological Seminary and has been involved in voluntary ministry work for 15 years. Prior to joining Free Mom Hugs as Executive Director, Karrie worked in higher education at Texas Woman’s University for over 20 years.

Karrie enjoys being back in her home state of Oklahoma and spending time with her wife Mandy, their chocolate lab, Jax and adopted cat Sydney.